In less than 10 years, NCTech has established itself as a market leader in the 360 imaging sector.  Working with the world’s leading industry pioneers – such as Google, Intel and Sony – we are developing disruptive, cutting edge VR technologies and imaging devices to capture the world around us in 3D.

We’ve continued to develop our iSTAR technology and have created multiple generations of the device, including our latest pioneering iSTAR pulsar+.

From our beginnings in hardware, we are now a virtual data company, offering our core services of capture, creation and interpretation. This provides our clients with an all-encompassing data solution, with layered services including Machine Learning and AI, helping to make virtual worlds possible for everyone.

Formed in 1992 and based in Edinburgh, Archangel Investors Limited is a prominent business angel syndicate at the forefront of early stage investing in Scotland. 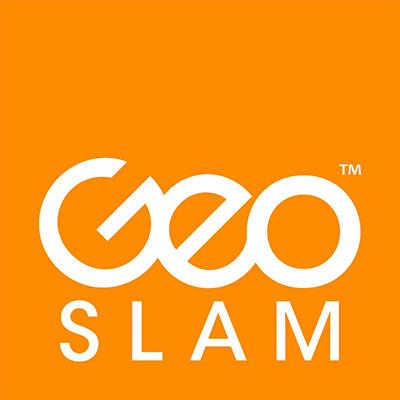